Michael Kusugak, renowned Inuit storyteller and children’s book author, talks with Jordyn and Dakota about his career in Storytelling. Michael, originally from Repulse Bay, Northwest Territories, has been a legendary figure looming in Canadian children’s literature now for decades. He debuted his career in children’s literature by co-authoring A Promise is a Promise, with the great Robert Munsch in 1988, and has been entertaining and educating Indigenous and non-Indigenous youth in Canada and all around the world ever since. 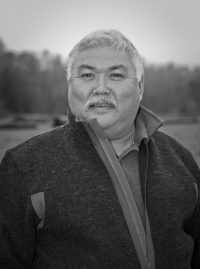 Michael was born in Repulse Bay, NWT (now Nunavut) in 1948; he spent his early years living a traditional Inuit lifestyle, living with his family off of the land. When he was six years old, Michael was first taken to Residential school in Chesterfield Inlet. Throughout his childhood and into his teenage years, Michael attended Residential schools in the North, in the South and even by correspondence. He eventually graduated high school in Saskatoon and attended one year of school at the University of Saskatchewan. Michael has had a much broader education than what he received in schools though; beyond his traditional and cultural learnings, Michael learned to fly and fix commercial airplanes and helicopters, he’s worked in pottery professionally, and spent time in military training. Michael has always turned to his own storied past, and to his Inuit culture, to bring universal tales of joy and wonder to life for kids all over the world. 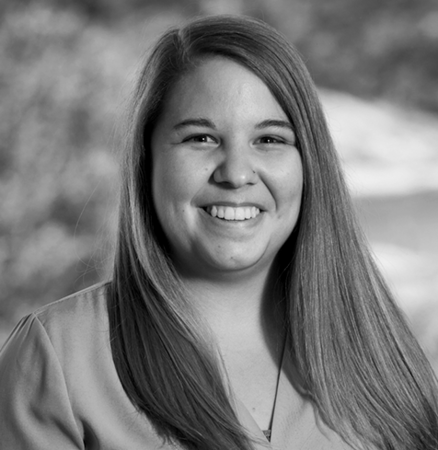 Jordyn Hrenyk is a Dean’s List graduate of the Gustavson School of Business at the University of Victoria. She holds a Bachelor of Commerce degree from 2015.  Jordyn’s professional background is in Indigenous entrepreneurship education research and curriculum design; specifically, in supporting Indigenous entrepreneurs in the development and execution of their business and project ideas. Jordyn is Métis and white and is a member of Métis Nation Saskatchewan, Local #7. 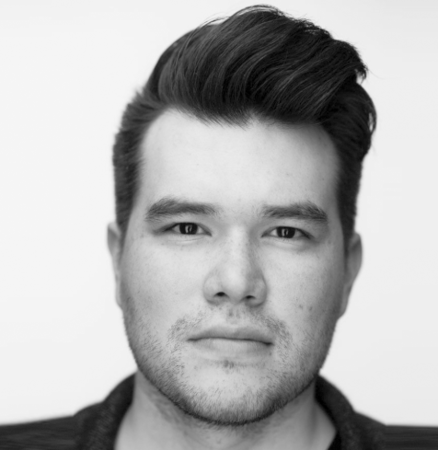 Dakota Lightning brings Animikii's projects to life by making them look great, work across all platforms and are a delight for users to interact with. As our resident front-end expert, he is responsible for delivering engaging experiences through the latest web technologies. Dakota is a member of the Samson Cree Nation and lives and works on Vancouver Island.