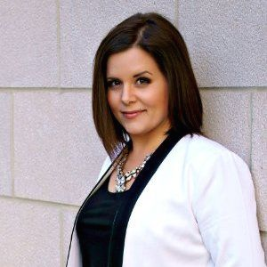 Jace Meyer is the Lead for Indigenous Entrepreneurs at Shopify. She is also a teacher, speaker, artist, entrepreneur, and Shopify's Lead for Indigenous Entrepreneurs. In her spare time, Jace also designs 21st-century classrooms, youth engagement training, and hackathons for social enterprises. She is Métis from Manitoba but lives and works in Ottawa on the traditional, unceded territory of the Algonquin Peoples. 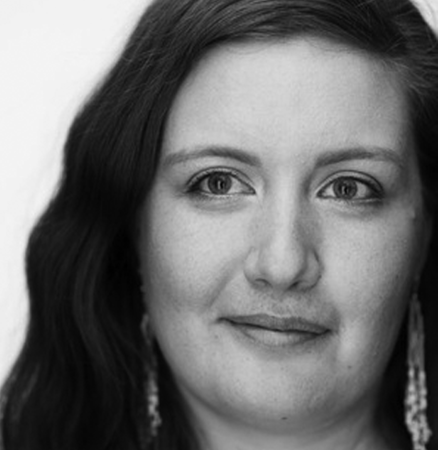 Jen Polack manages content, social media, and multimedia projects for both Animikii and their digital communications clients. She is I'sga (Nakota Sioux) and Danish with relations from the Alexis Nakota Sioux Nation in Alberta on Treaty 6 territory. Jen is a passionate advocate for women - particularly Indigenous women - working in technology and strives to promote and celebrate the female voice in a predominantly male industry.