This podcast is a part of Animikii’s Indigenous Innovators series where we profile Indigenous leaders, activists, artists and entrepreneurs to better understand the challenges and opportunities Indigenous People face in Canada today. 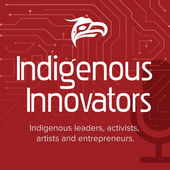 Listen to the INDIGENOUS INNOVATORS PODCAST 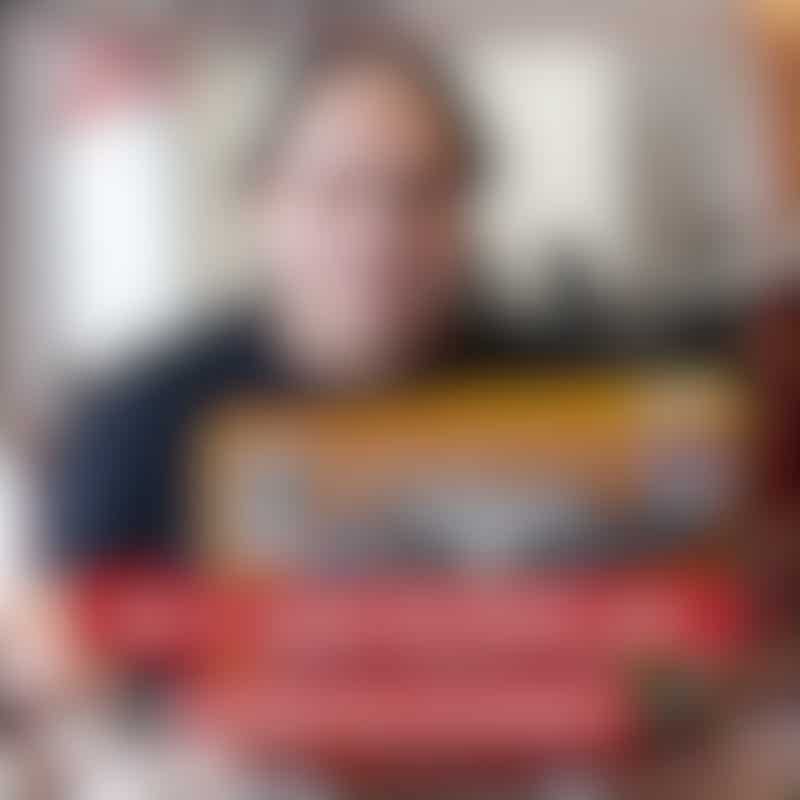 Mark Rutledge, CGD™ talks with Jen about his career as a graphic designer and the journey of how he ended up at Animikii. From attending school in Seneca College to working in Yukon, Mark provides a unique perspective on the... 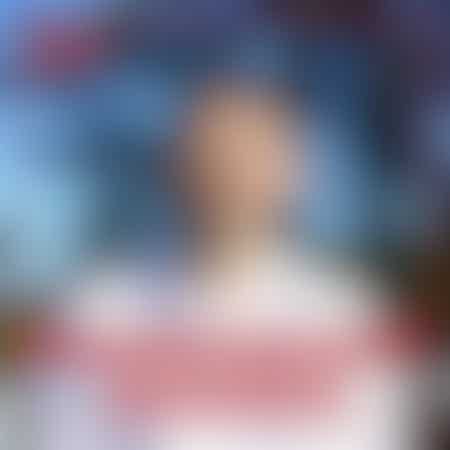 Darian Sampare, Website Developer Intern at Animikii, talks with Jen and Dakota about the challenges and benefits of entering the tech sector as an Indigenous person. Even today, there are substantial barriers for Indigenous students and young people who are... 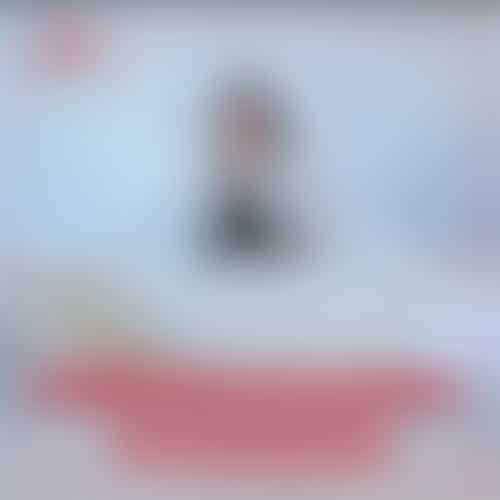 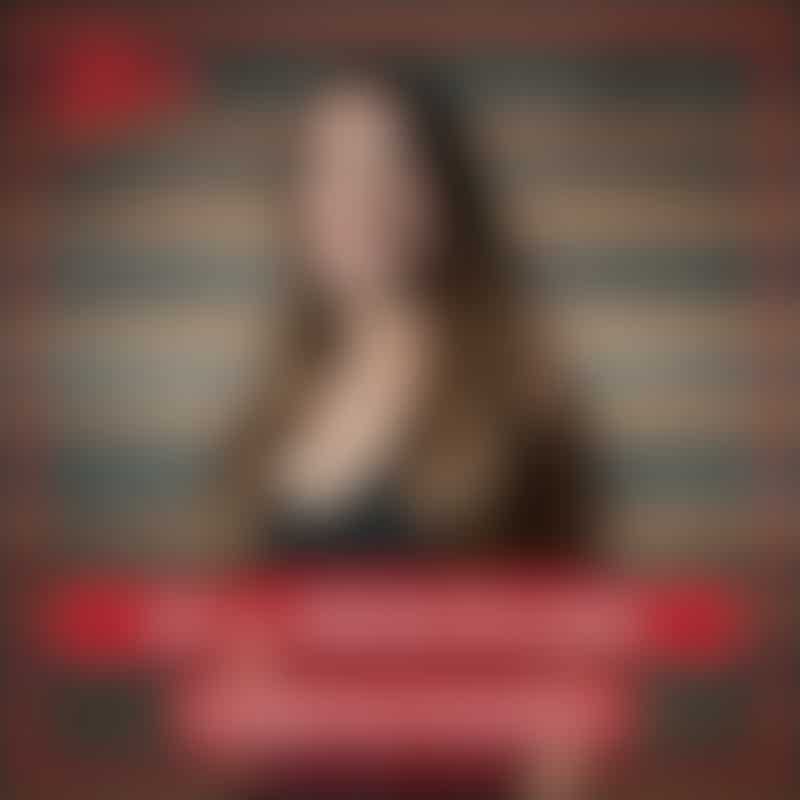 Denise Williams, CEO of the First Nations Technology Council, has an in-depth discussion with Jordyn about some of these issues of Internet access and technological literacy in Indigenous Communities - particularly as it relates to job creation. Technology jobs in... 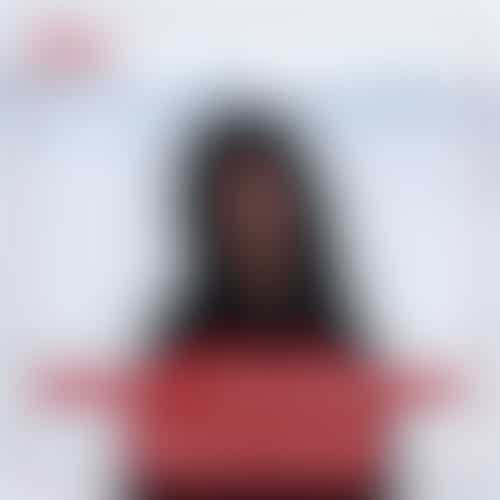 Trina QaqqaqIn, Inuit Activist, talks with Jordyn and Dakota about what it means to be an effective ally to Inuit Peoples. They discuss issues of identity and belonging, particularly as it relates to being a Northern Inuit person living and... 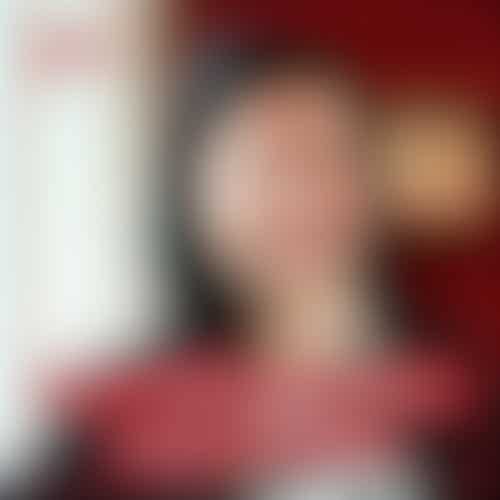 Ginger Gosnell-Myers, Vancouver's first ever Aboriginal Relations Manager, talks with Jordyn about issues of identity and belonging. Ginger is Nisga’a and Kwakwaka’wakw and now lives on the traditional territory of the Musqueam, Squamish, and Tsleil-Waututh Peoples in Vancouver. Before joining... 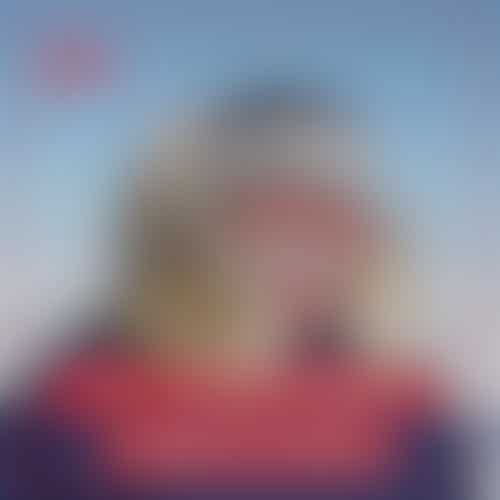 Michael Kusugak, renowned Inuit storyteller and children’s book author, talks with Jordyn and Dakota about his career in Storytelling. Michael, originally from Repulse Bay, Northwest Territories, has been a legendary figure looming in Canadian children’s literature now for decades. He...