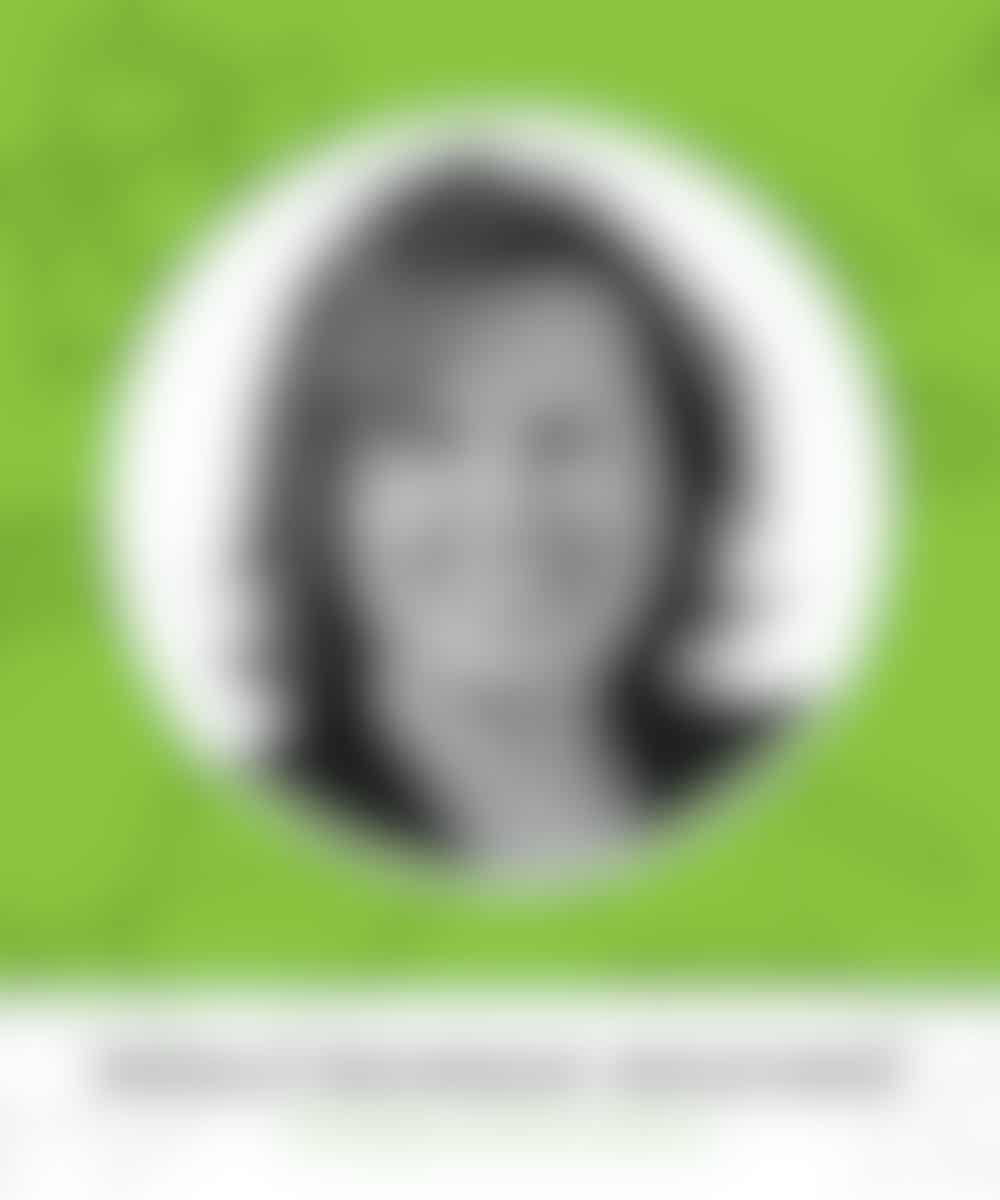 "Society is changing. I think we’re seeing it very much on a global level where we have the #MeToo movement and women are really starting to stand up and openly talk about a lot of the discrimination we face in past years and how it’s not acceptable. We’re having more of a voice than we had before. We are seeing women move into key roles."

Nicole was born in Fort Smith, Northwest Territories, raised in Fort McMurray, and is a member of the Mikisew Cree First Nation. Together with her husband Dave, Nicole co-founded the Bouchier Group in 2004. Nicole has served on the boards of numerous non-profit organizations such as the Keyano College Board of Governors and President of the Northeastern Alberta Aboriginal Business Association. She currently sits on the Alberta Apple Schools Foundation and the Indspire Board of Directors. Nicole has been honored with numerous accolades including the Ernest & Young’s Oil & Gas Entrepreneur of the Year Award, Canada’s Top 100 Most Powerful Women, accepted the MacEwan University Allard Chair in Business and named as one of Your McMurray Magazine’s Top 50 Under 50. Nicole was also recently awarded the prestigious Indspire Award for Business & Commerce and named the 2019 Indigenous Women in Leadership recipient by the Canadian Council for Aboriginal Business. Nicole is passionate about elevating other Indigenous women and believes in leading by example. Not only does she empower other women by having the top job in a male-dominated field, In 2013 Nicole spearheaded an ad series called Paving Pathways to Success applauding Indigenous Women in Business, a campaign that recognized eight local women who added value and awareness to Indigenous women’s economic security in the region. Bio from https://bouchier.ca/our-leadership-team/