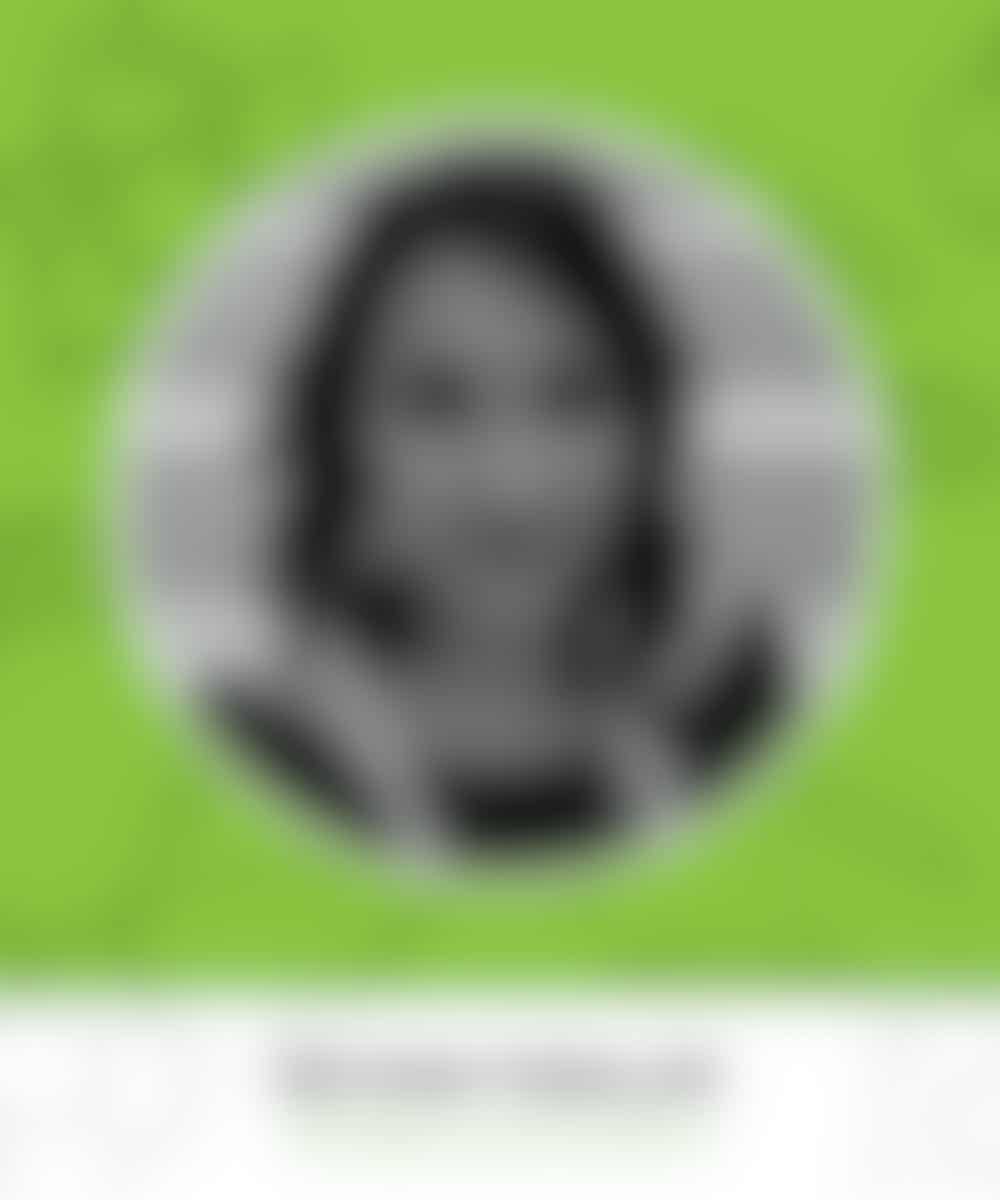 "I think we can help support Indigenous women by helping to change their mindset. During the process of starting my own company, I’ve been healing and building myself up. I want to do that for other women."

"Devon Fiddler is a Cree Woman from the Waterhen Lake First Nation in Saskatchewan. Devon is a social entrepreneur, and the Chief Changemaker of SheNative Goods Inc, a brand of handbags and accessories. Devon has built SheNative to help empower and change perceptions of Indigenous Woman and girls. Devon has a Bachelor of Arts Degree in Aboriginal Public Administration from the University of Saskatchewan, and has completed numerous leadership, economic development, entrepreneurship and business certificate programs in the last five years, including Praxis School of Entrepreneurship and Netmaker Academy. Devon has also been recognized and rewarded in various business planning competitions and has worked hard to earn seed funding through various grant and loan programs through Futurpreneur, BDC, the Aboriginal Youth Idea Challenge, the Michealle Jean Foundation’s Young Arts Entrepreneur Grant and successful crowdfunding campaigns on Indiegogo and Kickstarter. Devon has been nominated for various entrepreneurial and leadership awards and received recognition at the 2015 CBC Future 40 Under 40 designation in 2015. Devon was also among 20 entrepreneurs who represented Canada at the G20 Young Entrepreneur Alliance (YEA) Summit in Istanbul, Turkey in September 2015, received the 2015 Start-up Canada Young Entrepreneur of the year award and the Sustainable Business of the Year for the Prairie Region."