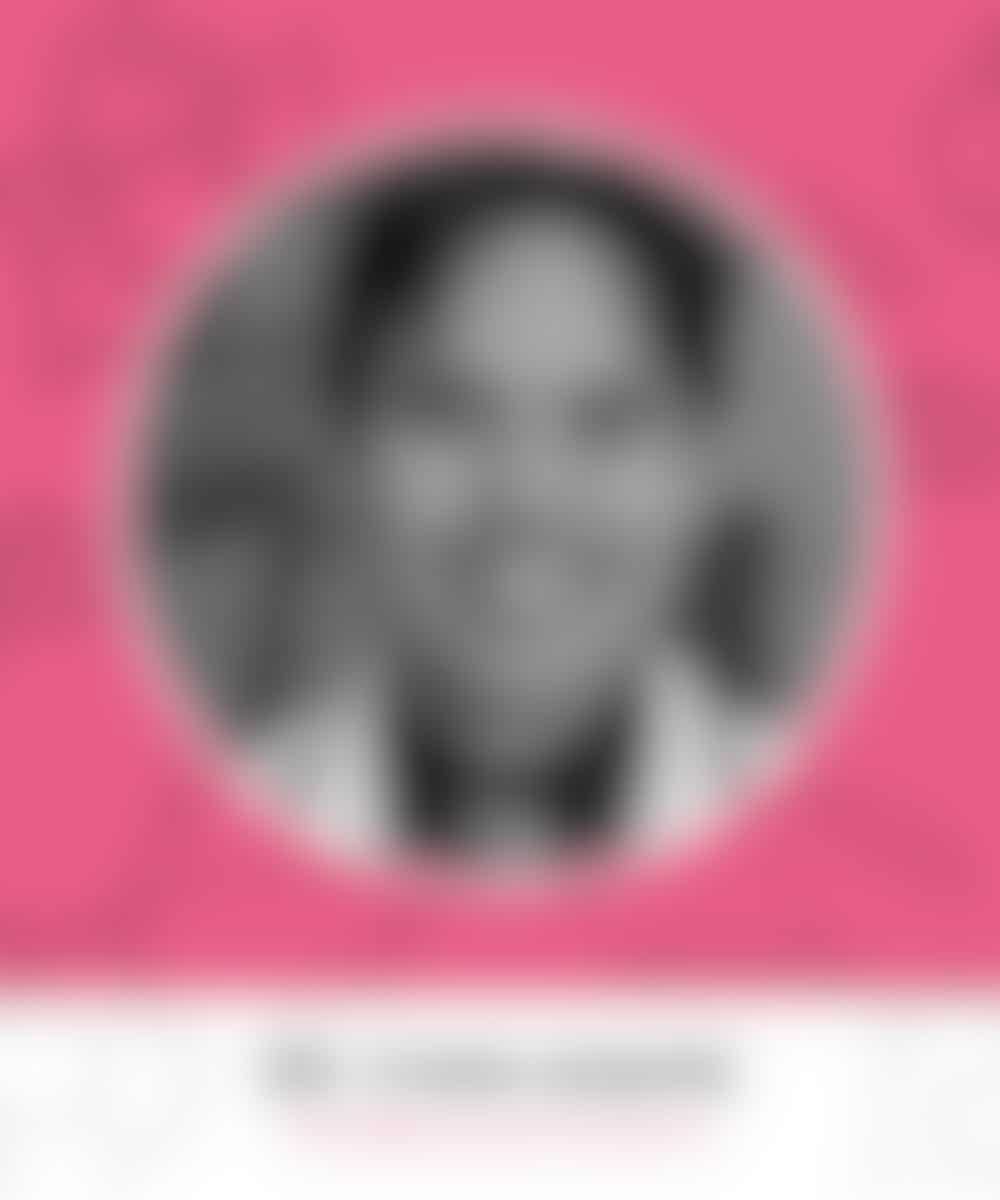 Evan Tlesla II Adams is from the Tla’amin First Nation and Chief Medical Officer of the First Nations Health Authority. He's also a motivational speaker and actor best known for playing the beloved character Thomas Builds-The-Fire in the film Smoke Signals. He was the first-ever Indigenous Health Physician Advisor for the province of British Columbia and is widely recognized as a trailblazer in public health.