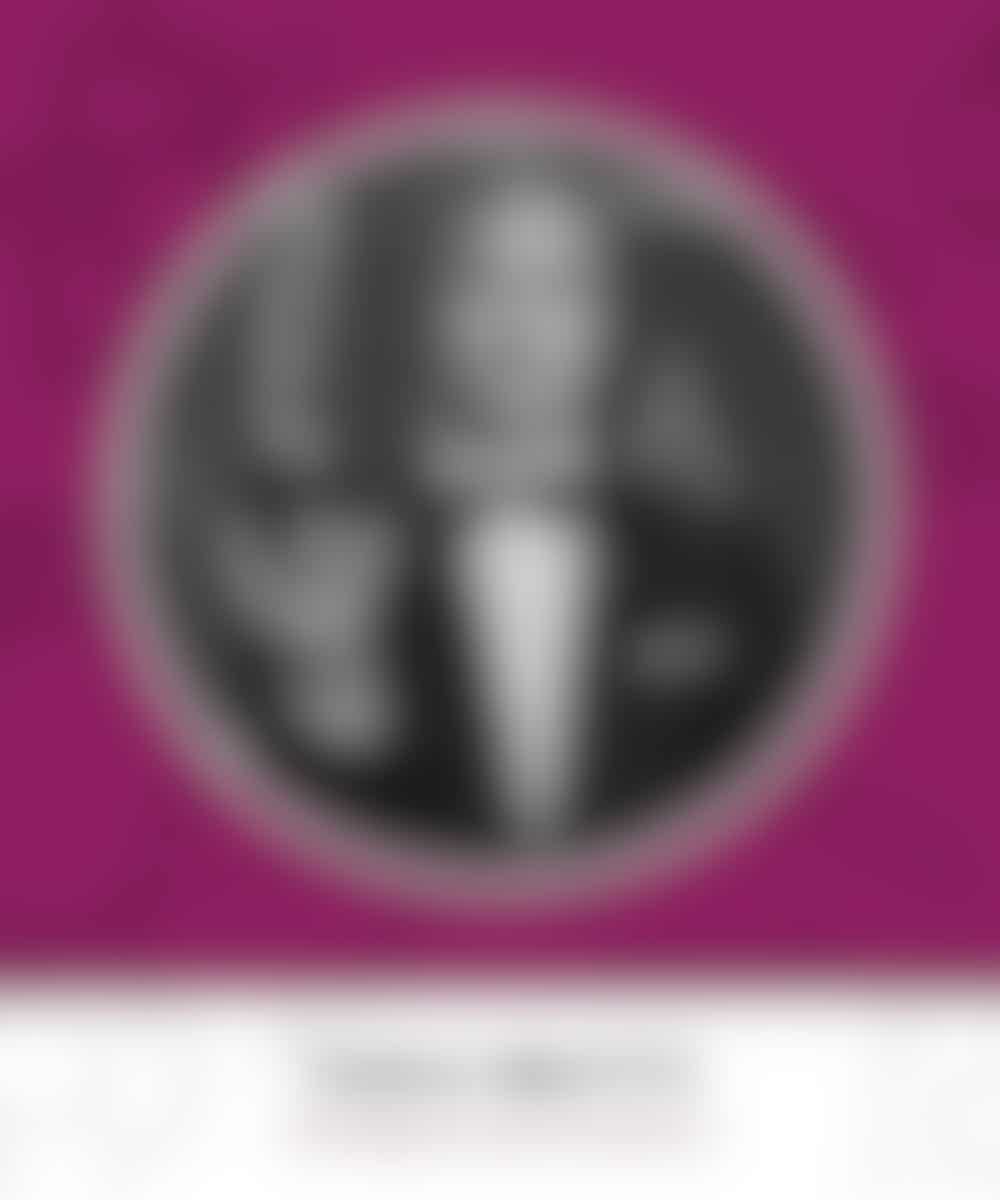 "I dedicate this to all the Indigenous kids in the world who want to do art and dance and write stories. We are the original storytellers and we can make it here, as well."

Taika Waititi, also known as Taika Cohen, hails from the Raukokore region of the East Coast of New Zealand, and is the son of Robin (Cohen), a teacher, and Taika Waiti, an artist and farmer. His father is Maori (Te-Whanau-a-Apanui), and his mother is of Ashkenazi Jewish, Irish, Scottish, and English descent. Taika has been involved in the film industry for several years, initially as an actor, and now focusing on writing and directing. In February 2020, Taika made history by being the first Māori to win an Oscar. His works include Jojo Rabbit, Thor: Ragnorok, What We Do in the Shadows, Thor: Love and Thunder, Hunt for the Wilderpeople and many others.