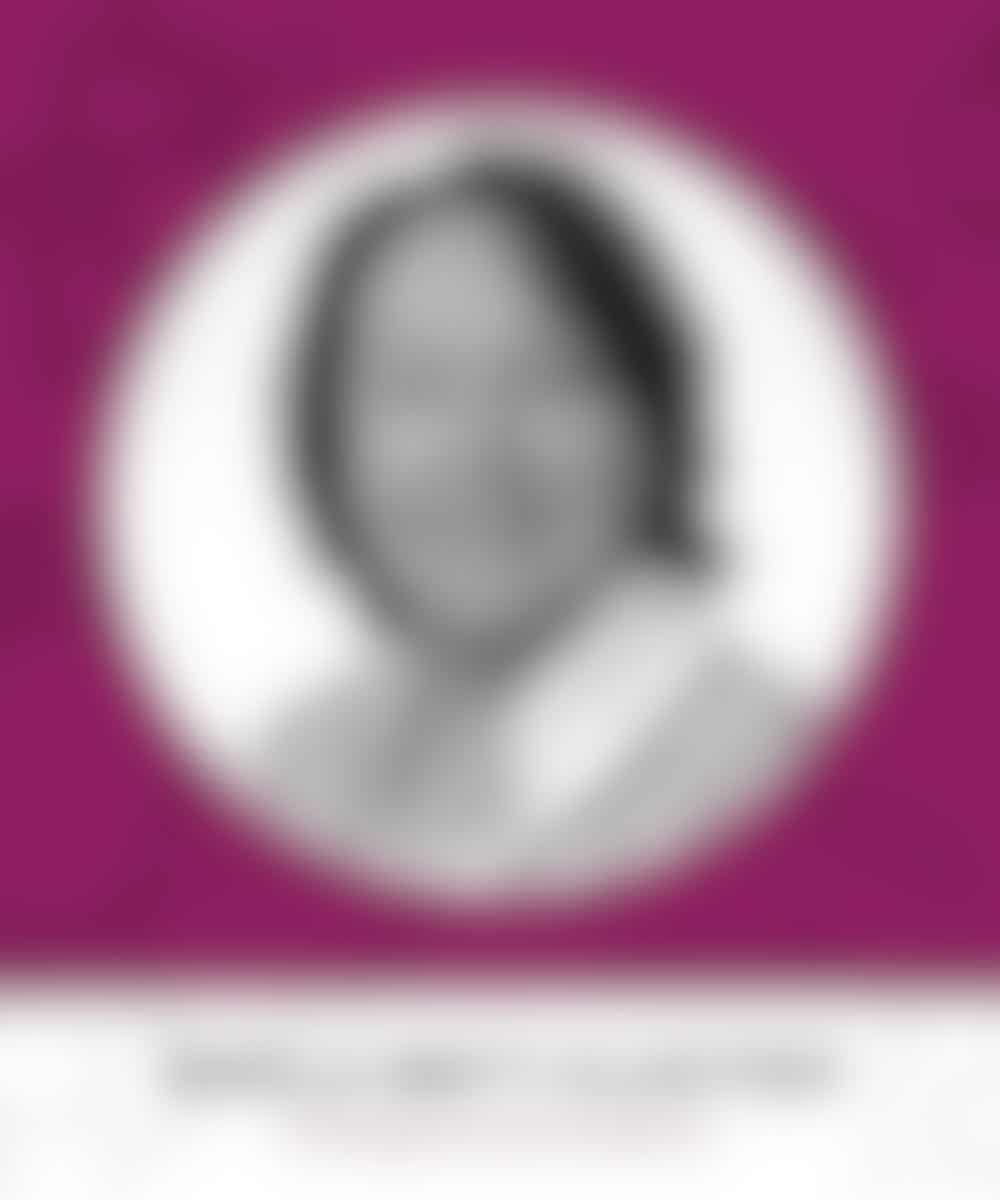 "Once the voices of Indigenous Peoples of this country and beyond are truly listened to and seriously heard, those voices can become the guide to healing our own communities but also heal those who suffer from Nature Deficit Disorder."

Sheila (Siila) Watt-Cloutier is an Inuit leader and world-renowned citizen advocate on environmental, cultural and human rights. She is the past Chair of Inuit Circumpolar Council (ICC) and winner of multiple prestigious awards including the United Nations Champion of the Earth Award and was nominated for the Nobel Peace Prize. In 2015 she was awarded he Right Livelihood Award, often considered the Alternate Nobel Peace Prize, and in 2017 the Climate Change Award from the Prince Albert of Monaco Foundation.