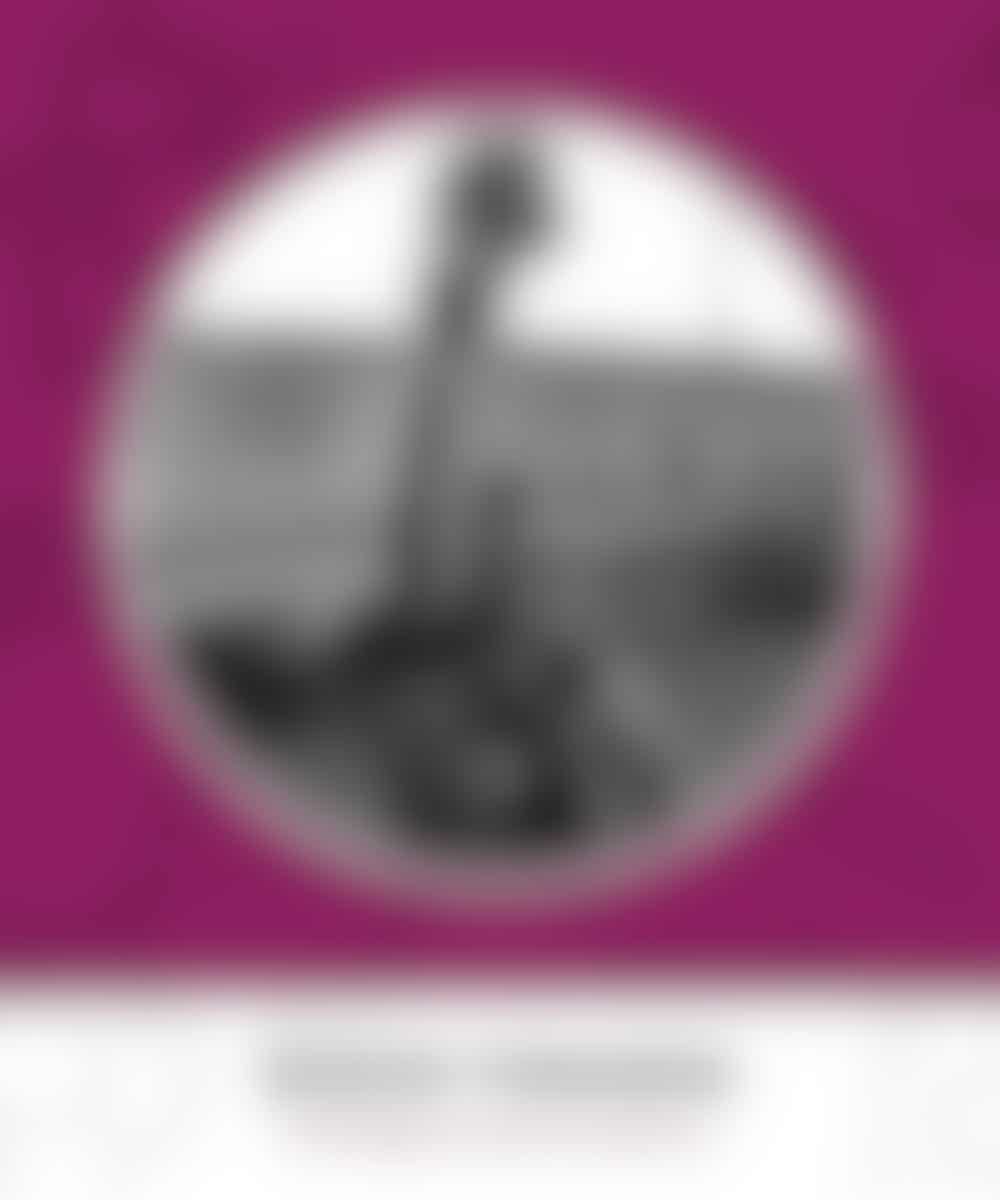 "Anytime I see any type of injustice, I am there because I just really feel that we are at a time right now where it’s good vs. evil. You have to choose which side of history you want to be on. I want to be the warrior like my ancestors were."

YoNasDa (Yo-Naja- Ha) LoneWolf, born during the American Indian Movement & 1978's The Longest Walk in Washington, DC. She is Oglala Lakota and African American. Her late mother, an Oglala Lakota (Sioux) Wauneta Lonewolf was a renowned motivational speaker, substance abuse, gang prevention counselor and healer. Her father, who is African American, is a fine artist. ​Queen YoNasDa is a living example of the saying “No Nation Can Rise Higher Than Its Woman”. Currently, she is a National Community Organizer/Human Rights Activist and a motivational speaker. Being self-driven she is living her divine calling from her early beginnings in the entertainment industry as a rap artist and choreographer for BET’S own Teen Summit to her most recent work as an active activist and a voice against any injustice that affects people worldwide. She has used entertainment to bring awareness on the condition of oppressed people whether it's releasing two albums and touring with Wutang Clan or performing at the Annual Gathering of Nations Pow Wow and Festival she walks in many cultural paths.