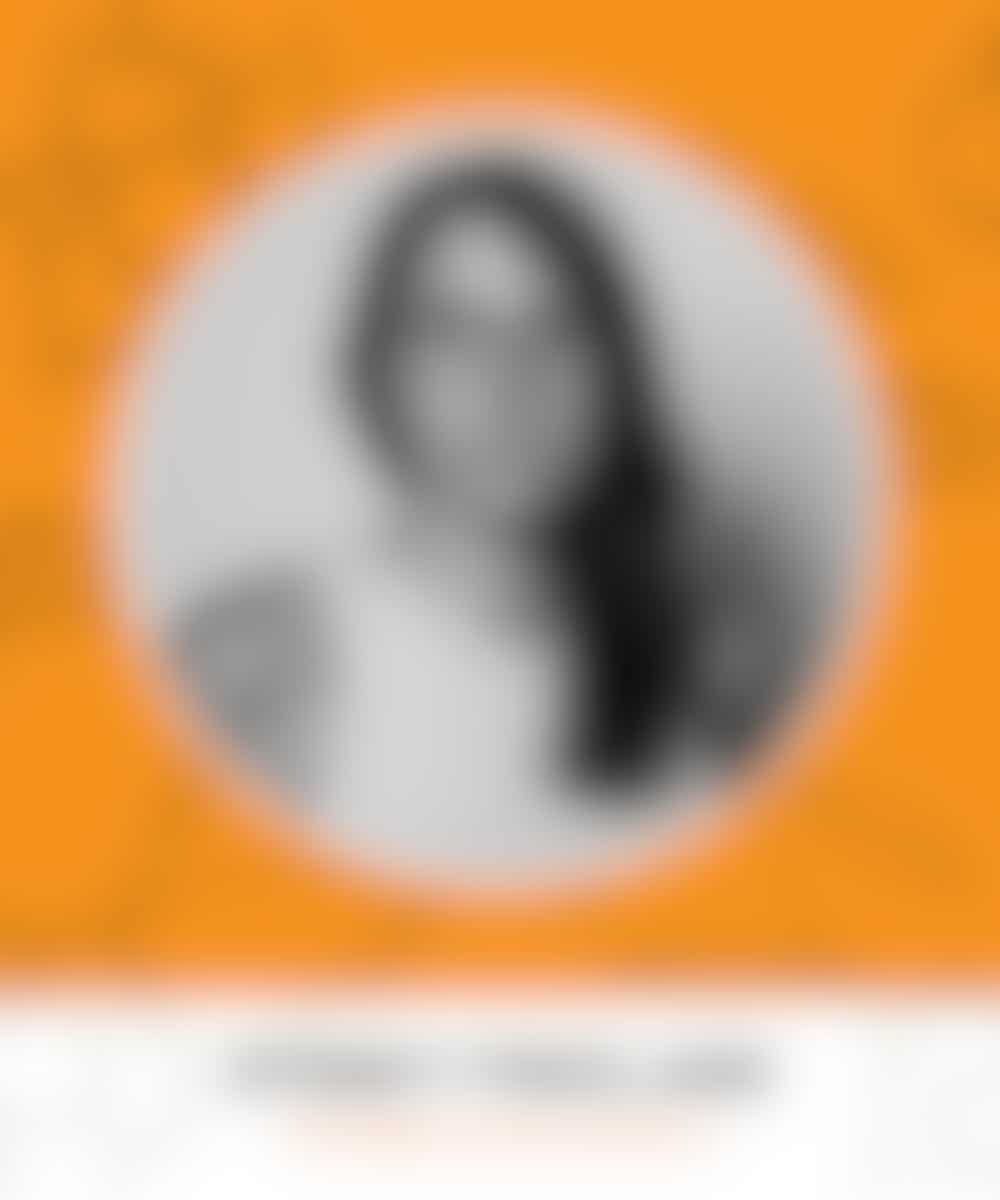 Sydney Freeland is a transgender Navajo filmmaker. She wrote and directed the short film Hoverboard and the film Drunktown's Finest, which garnered numerous acclaims after premiering at the Sundance Film Festival. Her second film, Deidra and Laney Rob a Train debuted at Sundance and was released on Netflix in 2017. Bio from Wikipedia