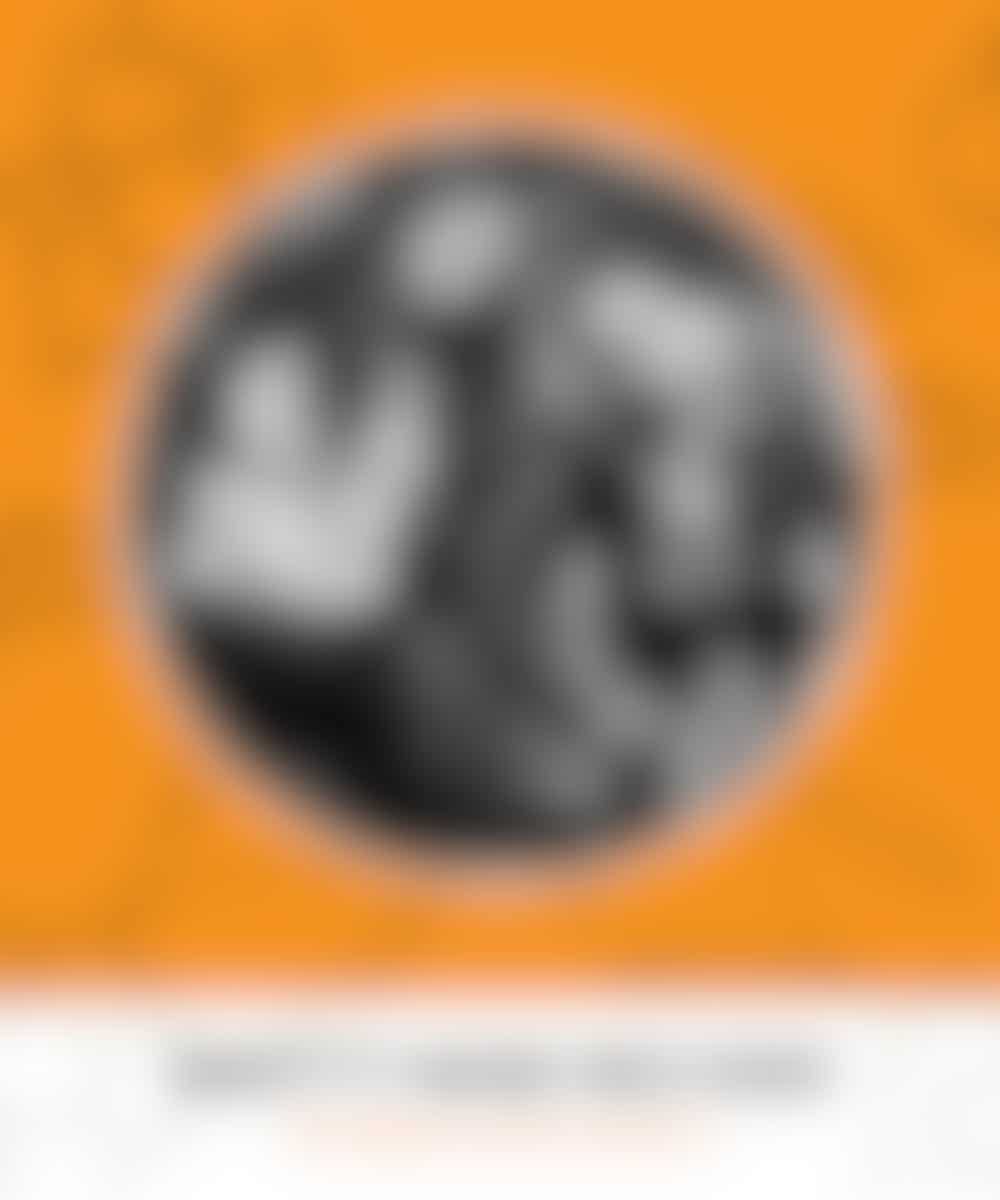 "So our culture ain't that eighth wonder. I don't want a statue, I prefer my carvings. Something I can rock with pride when that drum is calling. "

Snotty Nose Rez Kids (SNRK) was born in 2016, forged from a life-long friendship between two emcees that used music to create, connect with their culture and language, and as an outlet to express themselves. SNRK released two albums in 2017, the first a self-titled project, and the second, The Average Savage. The Average Savage won Best Hip Hop Act at the Western Canadian Music Awards (WCMA), the Polaris Prize Top-ten Shortlist, and a nomination for Best Indigenous Music Album at the Juno’s. In 2019, SNRK released TRAPLINE which was also shortlisted for the Polaris Prize. SNRK was also recognized as Breakout Artist of 2019 at the WCMA’s.