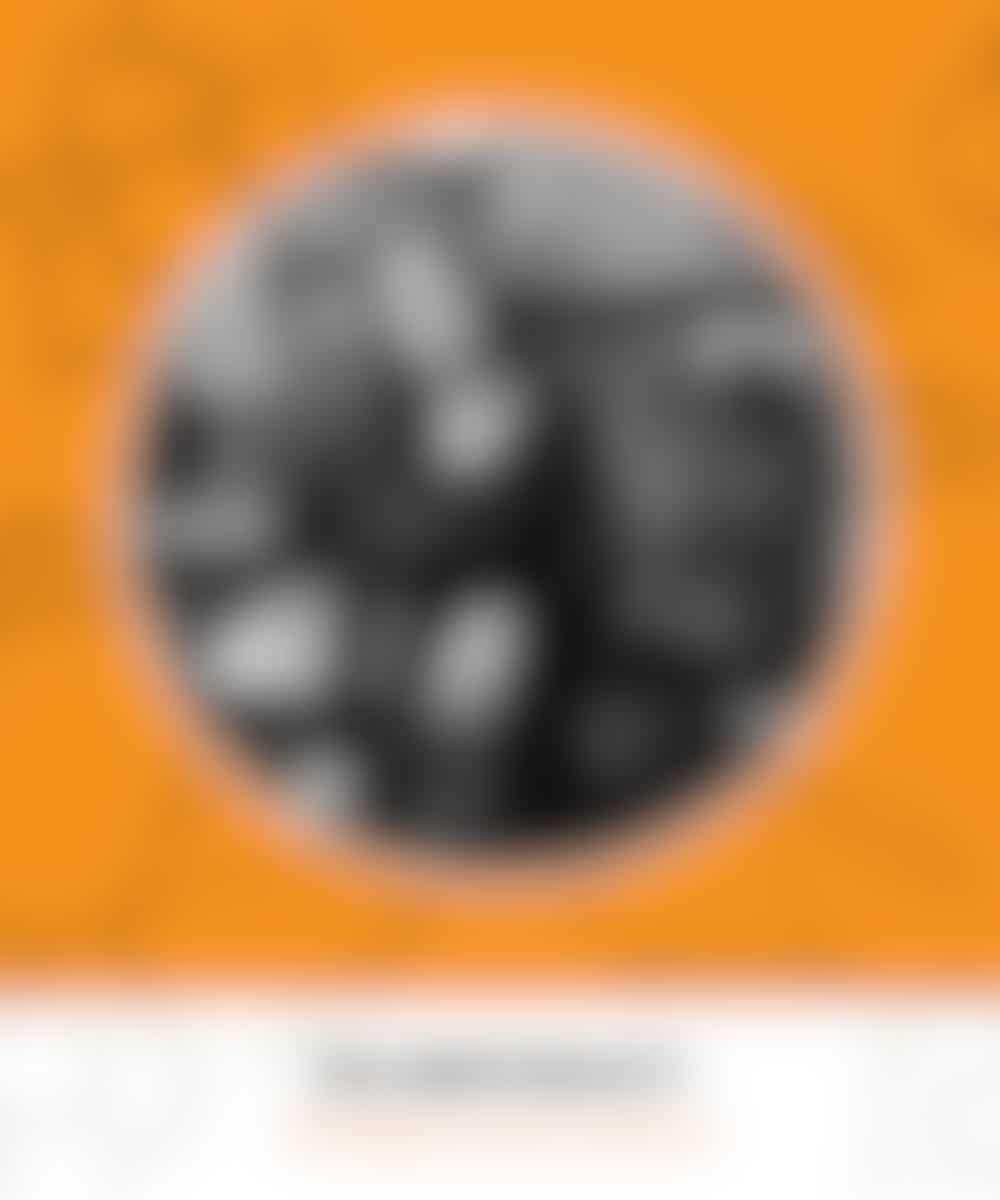 "Who do we want to be in the future? What, as individuals, nations, and cultures, do we have to give to society? What technologies do we want to develop? What kind of spaceship do we want to fly?"

Born in Kahnawake Mohawk Territory, Skawennati makes art that addresses history, the future, and change. Her new media projects include CyberPowwow (1997-2004), Imagining Indians in the 25th Century (2001), and TimeTraveller™ (2008-2013). Her awards include imagineNative’s 2009 Best New Media Award and a 2011 Eiteljorg Contemporary Art Fellowship. She is also Co-Director of Aboriginal Territories in Cyberspace (ABTEC), which is “a research network of artists, academics and technologists investigating, creating and critiquing Indigenous virtual environments”.