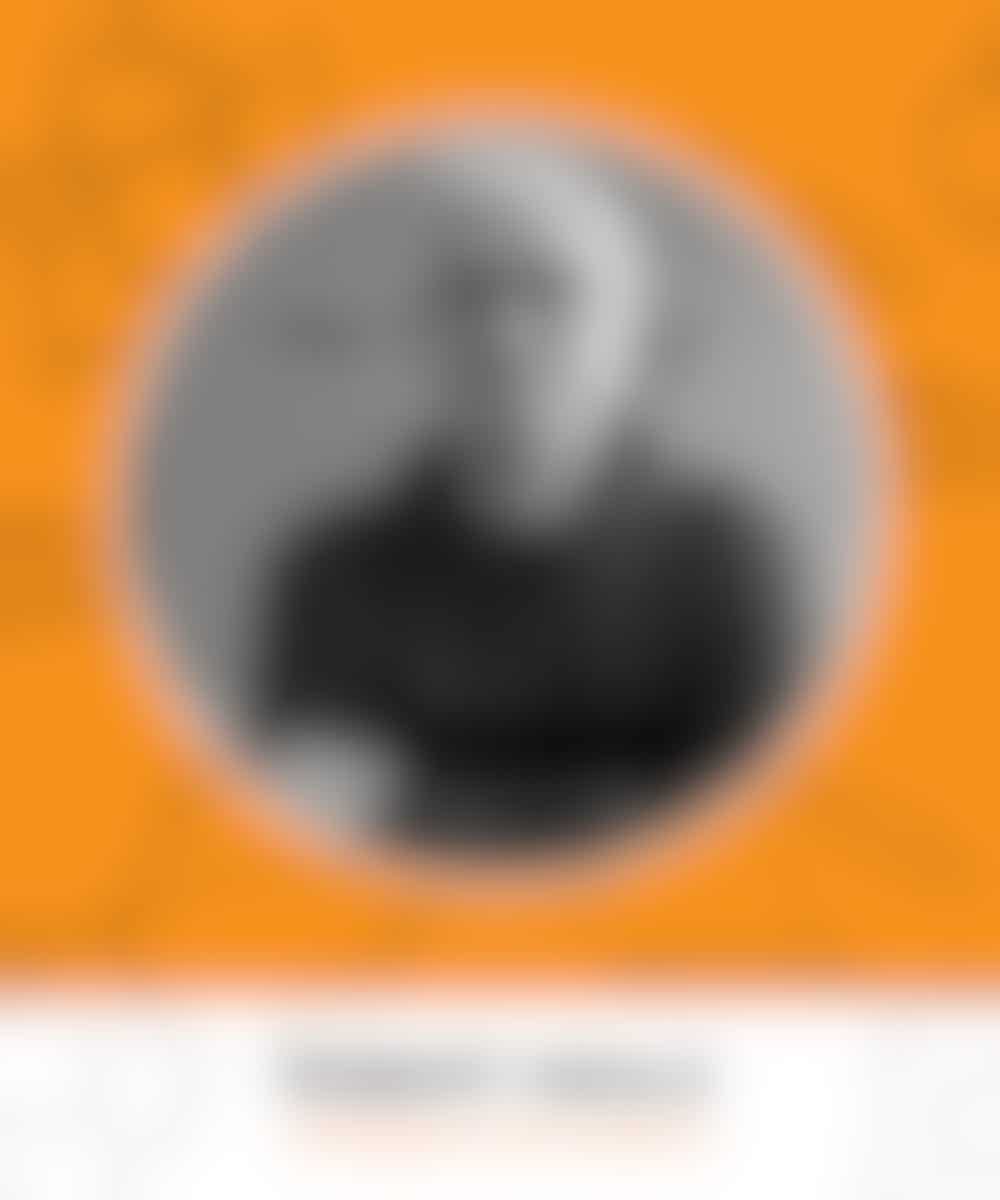 "I wanted to connect to our mythology, that period where we actually were very closely related to to the animals, to the eagle, to the bear, to the wolf, to the turtle. These are the grandfathers and the gifts that they brought. And I want to teach about who gave these values to us and how we live them."

Robert Houle (born 1947) is a Saulteaux First Nations Canadian artist, curator, critic, and educator. Houle has had an active curatorial and artistic practice since the mid-1970s. He played an important role in bridging the gap between contemporary First Nations artists and the broader Canadian art scene through his writing and involvement in early important high-profile exhibitions such as Land, Spirit, Power: First Nations at the National Gallery of Canada (Ottawa, 1992). As an artist, Houle has shown both nationally and internationally. He is predominantly a painter working in the tradition of Abstraction, yet he has also embraced a pop sensibility by incorporating everyday images and text into his works. His work addresses lingering aspects of colonialism and their effects on First Nation peoples. Houle often appropriates historical photographs and texts, repurposing and combining them with Anishnaabe language and traditionally used materials such as porcupine quills within his works.