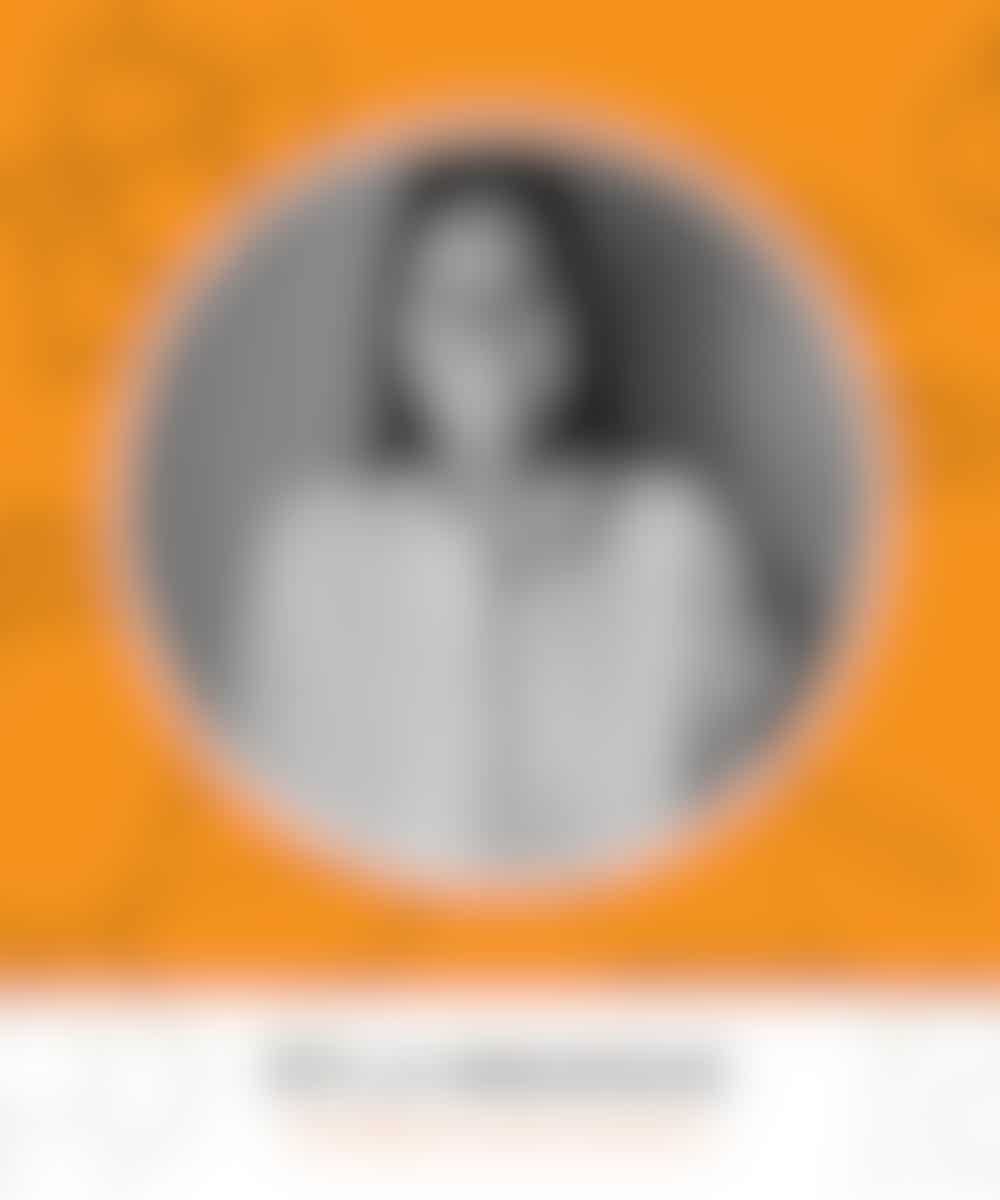 "Indigenous filmmakers are really starting to find their voice now. They have a very unique perspective; not just on this subject matter but also on the way we look at Canada and I think that that’s something that is really fascinating to people outside of the Indigenous community, but I think it’s also is really important for our young people. It allows us to see ourselves reflected and our culture represented."

From Igloolik and Iqaluit, Nyla is CEO of Mixtape VR and an Associate Producer at Big Soul. At Mixtape VR Nyla’s projects include DOCX: A TRIBE CALLED RED: INDIAN CITY 360°, an immersive virtual reality that allows the listener to be the DJ and mix their own track, and at Big Soul she’s worked on everything from music videos to a television series. She’s also created two films for the NFB’s Stories from Our Land series: INNGIRUTI: THE THING THAT SINGS! (2012), featuring accordionist Simeonie Keenainak, and FINDING HOME (2013).