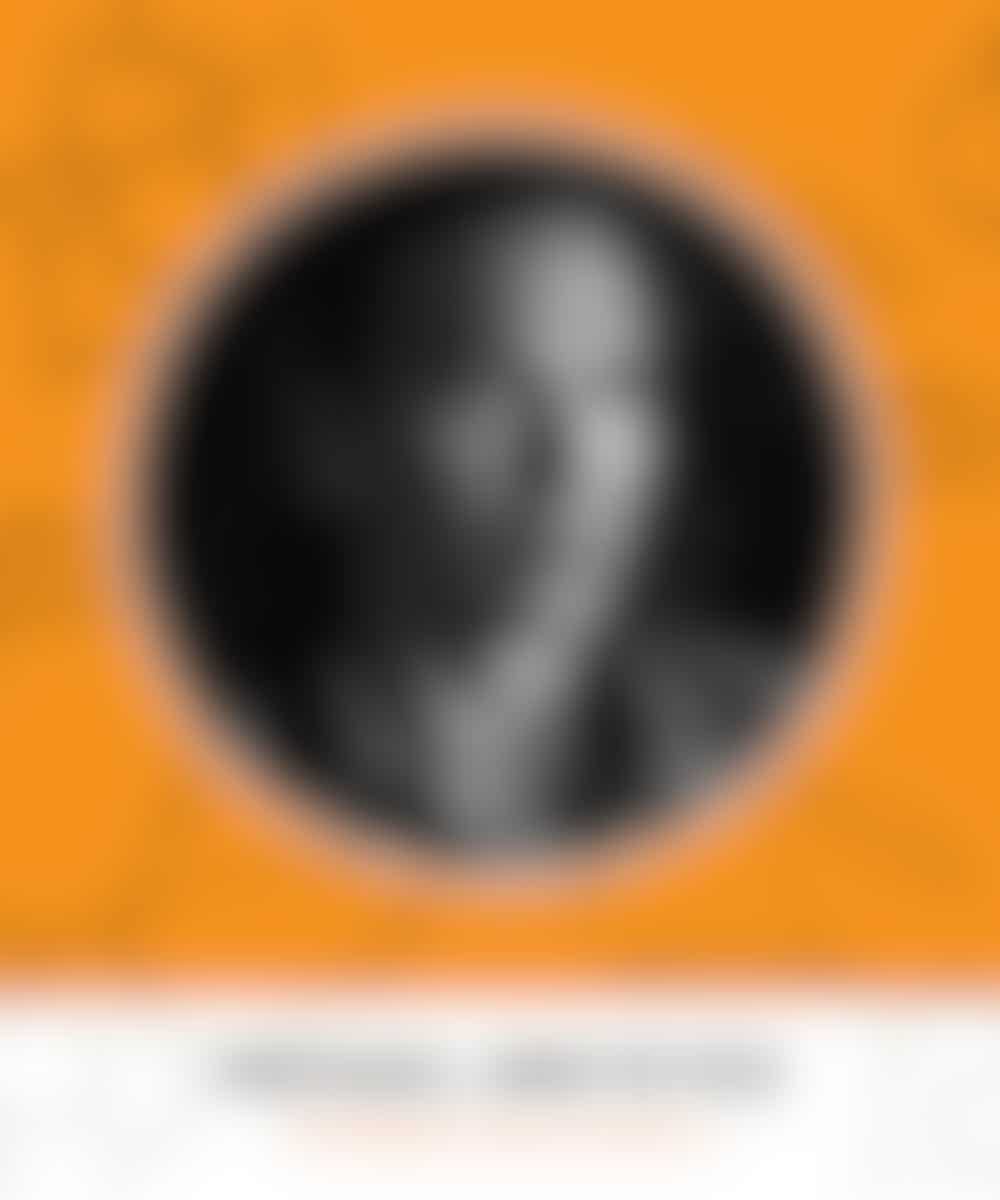 "By telling original, Indigenous-focused stories in different genres...a wave of creators are normalizing the presence of Indigenous people in the realms of horror, science fiction, and the broader cultural world."

Bio by Michael Greyeyes on IMDb: Michael Greyeyes is an actor, director, scholar and founding artistic director of Signal Theatre. He is Nêhiyaw (Plains Cree) from Muskeg Lake Cree Nation in Saskatchewan, Canada. His film work includes the role of Sitting Bull in "Woman Walks Ahead," (A24/ DirecTV) co-starring Jessica Chastain and directed by Susanna White. He will be seen next in HBO's "True Detective" (Season 3) and as the lead in "Blood Quantum," a feature film written and directed by Jeff Barnaby. He was a cast member of AMC Television's third season of "Fear the Walking Dead," playing Qaletaqa Walker. He has appeared in numerous feature films, including "The New World," directed by Terence Malick, "Skipped Parts," "Passchendaele" and "Dance Me Outside," a cult-classic directed by Bruce McDonald. His television work includes appearances in diverse roles, from "Law and Order: Criminal Intent," to the title role in "Crazy Horse" (TNT), and Tecumseh in "Tecumseh's Vision" (PBS) to mini-series such as "Klondike" (Discovery), "Saints and Strangers" (National Geographic), and "Dreamkeeper" (ABC). As a director, he has created numerous theatre works including "Bearing," a searing dance opera that premiered at the 2017 Luminato Festival in Toronto, "A Soldier's Tale" (National Arts Centre), "from thine eyes" (Harbourfront Centre), and wrote "Nôhkom" (directed by Yvette Nolan). He is represented by long-time manager Alan Mills (Mills Kaplan Entertainment) and talent agents MaryJane MacCallum (ARC) and Harry Gold (Talent Works).