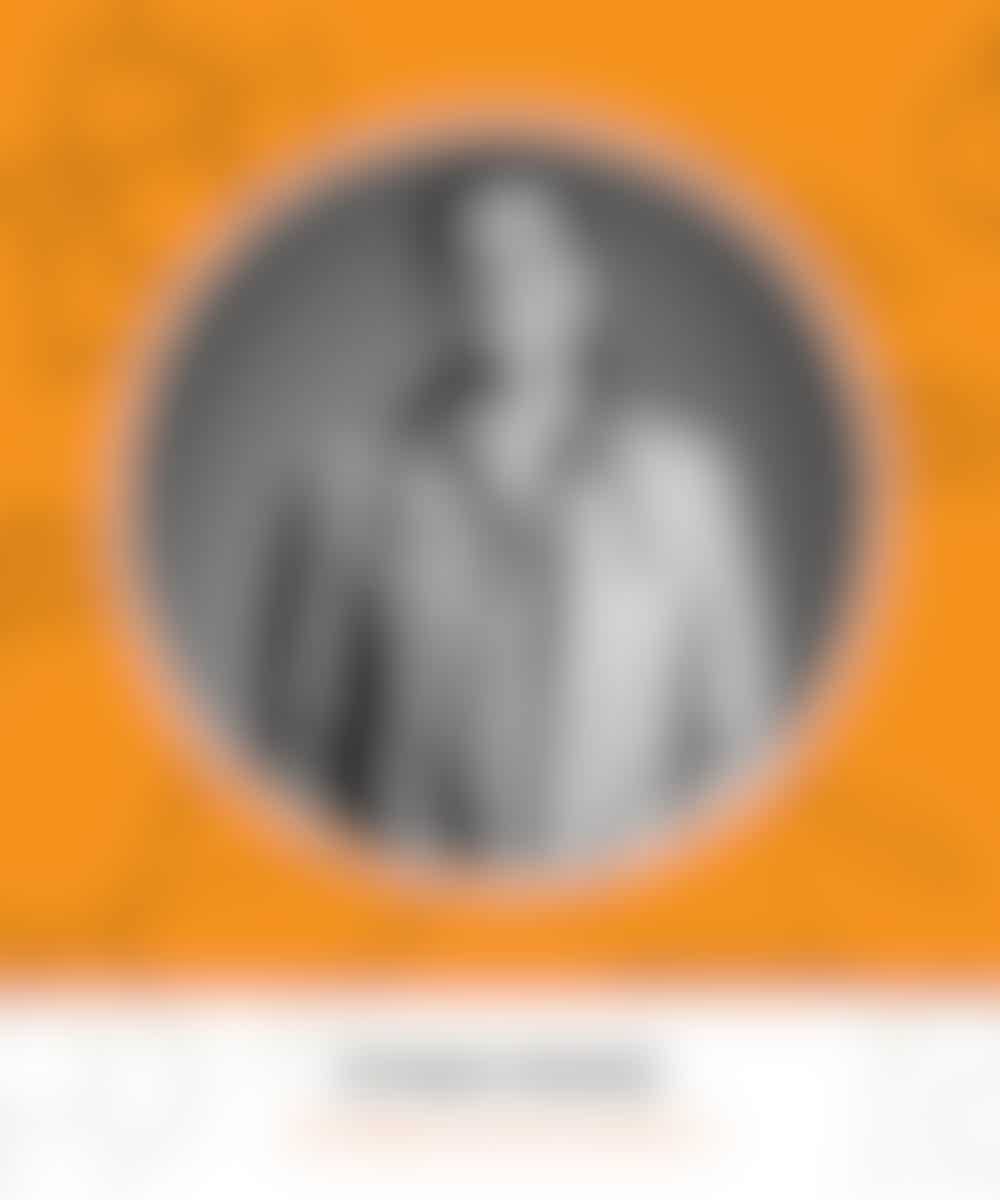 "My point in everything is helping my community and the various populations therein to influence the systems that affect them."

Gyasi Ross is a member of the Blackfeet Nation. His family comes from the Suquamish Nation of the Port Madison Indian Reservation near Seattle, where he resides. He is a father, author, speaker and lawyer. He hosts a weekly podcast, “Breakdances with Wolves—Indigenous Pirate Radio,” which is available on SoundCloud and iTunes. Ross is the author of Don’t Know Much About Indians (but I wrote a book about us anyways) (2011) and How to Say I Love You in Indian (2014). “I come from a family of storytellers. My family tells long stories, drinking coffee and blowing smoke in your face. It just fit for me to tell stories, and then I started writing them.” He is in demand as a speaker on race, social justice and white privilege as well as issues specifically affecting contemporary Native Americans and guests on MSNBC, ESPN, Democracy Now and radio shows nationwide. Ross writes for the Huffington Post, Indian Country Today, Deadspin and Gawker. Ross has also released a spoken word/hip hop CD titled “Isskootsik (Before Here was Here)” on Cabin Games Records.