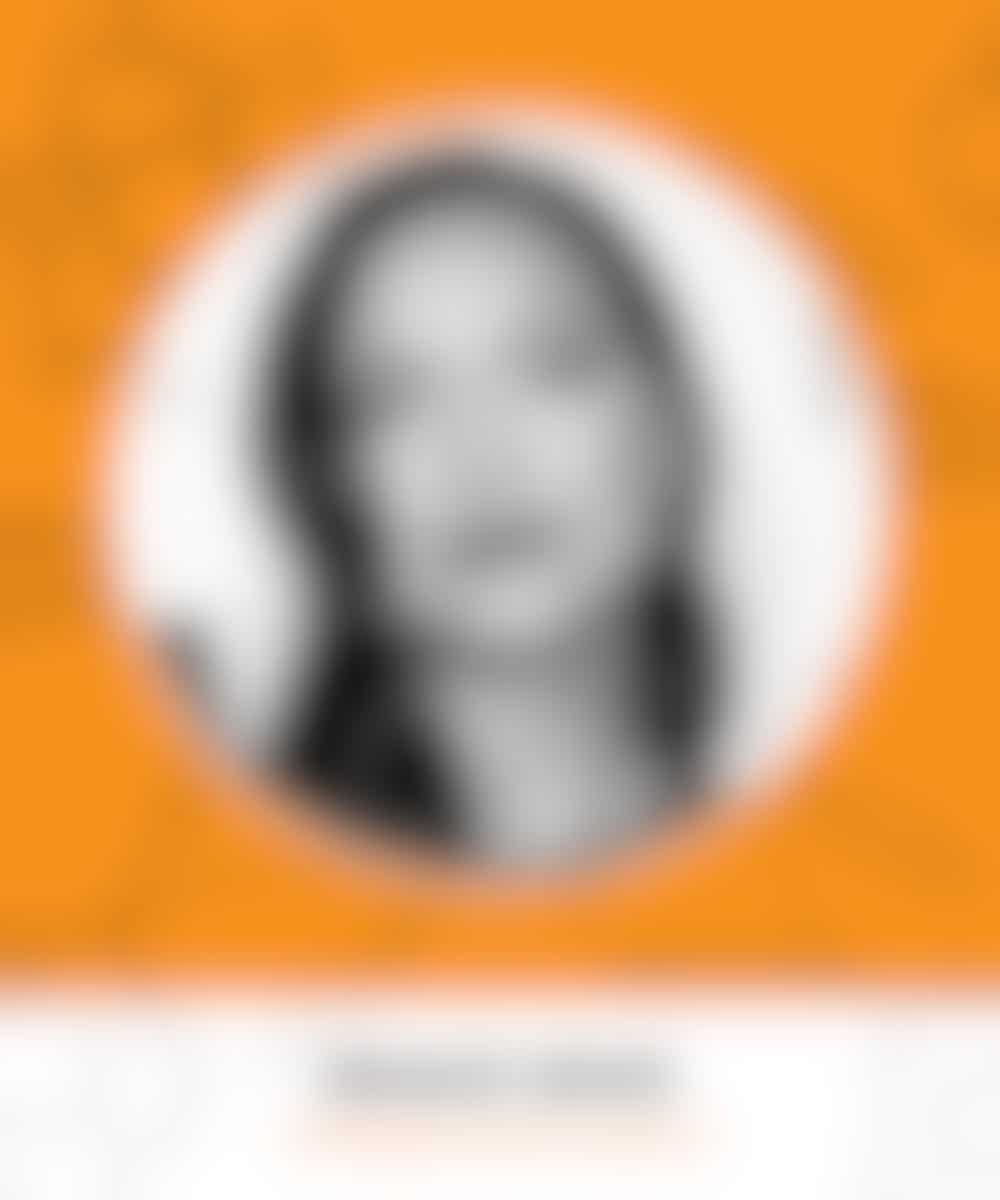 "I want to make sure that I’m standing up, saying I’m proud to be Indigenous so that the kids can go, ‘Oh, that’s a good thing.'"

Grace Dove is a First Nations actress from Canim Lake, BC who has embraced a responsibility to lift up her audience and her community. In 2015 she co-starred with Leonardo DiCaprio and Tom Hardy in the Oscar-winning film The Revenant. You can currently watch Grace in the Netflix thriller How It Ends alongside Academy Award winning actor Forest Whitaker and Theo James. Most recently she wrapped up her first leading role in the feature film adaptation of Eden Robinson’s novel “Monkey Beach”. When the red carpet is rolled up, and tucked away she facilitates her youth-empowerment program “Thunderbird Dreams” in communities.