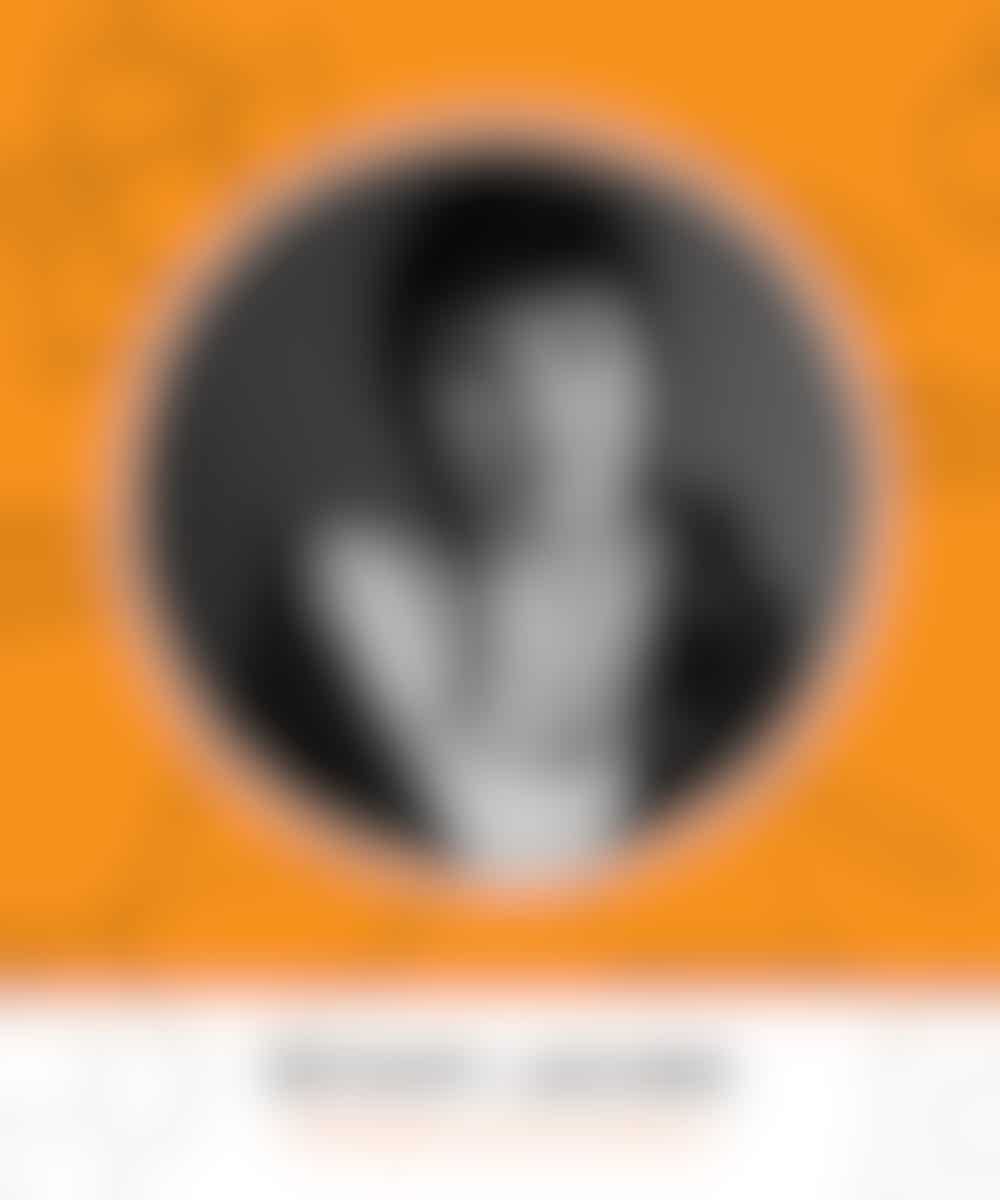 "Anybody can play an idea of what they think a queer person might be like, they can create an idea of an Indigenous person’s experience, but unless they’ve been through it first-hand, they’ll lack that authenticity and truth."

This week's #Indigenous Innovator is Devery Jacobs, a queer Native American actress who hails from the Mohawk Nation. Her previous work as an actress in Rhymes for Young Ghouls and as a director for Stolen preempted her break into the mainstream as Sam Blackcrow in American Gods and as Lilith Bathory in Netflix’s original series The Order. Devery is an inspiration both on-screen in powerful female roles and off-screen as an advocate for authentic representation in film and that, along with her impressive body of work, is why we chose her as one of our #IndigenousInnovators.