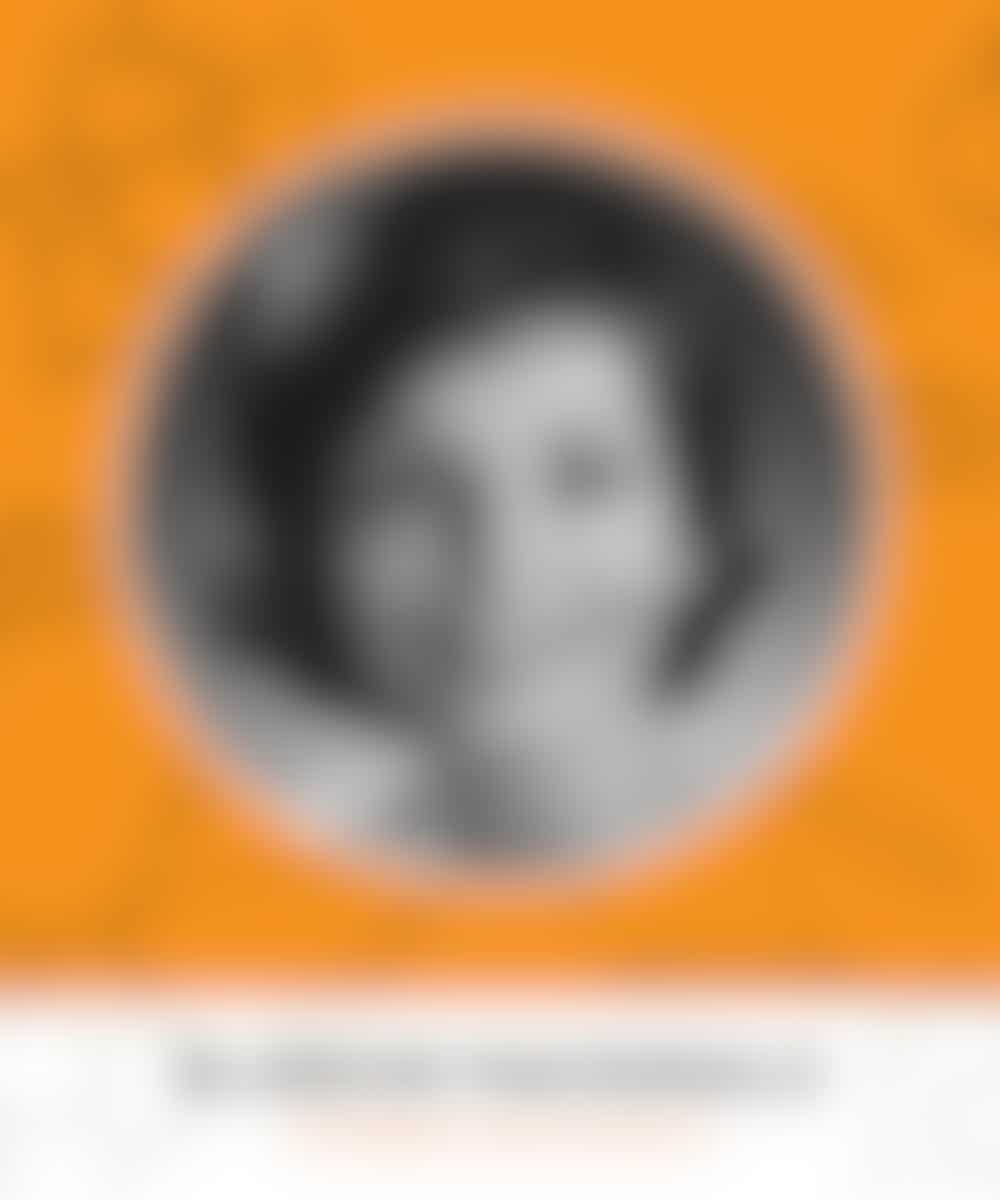 "She attributed much of her success to the role models within her own Métis family, and the survival instincts she developed as a child. The strength of her grandmother, mother, and aunties were her earliest memories and grounding."

"In the 1960s, Blanche started to reclaim her Indigenous identity and become more involved in the Indigenous community in Vancouver. 1 year after the Friendship Centre opened (called The Vancouver Indian Centre at the time), she was sitting on the board. Blanche also worked with First Nations designers and discovered and promoted Indigenous models. Blanche ran Self Appreciation classes in prisons (for men and women) at Oakalla, Matsqui and Maples Women's Prison. Blanche was working for the United Native Nations of which she organized the first-ever United Native Nations Conference, the Friendship Centre, and was a founding member of the Professional Native Woman's Association. Blanche was a businesswoman at a time and place in history when the climate for women in business was not favourable. She became involved in the First Nations women's movement, eventually initiating a journalism program for Native students as well as a newspaper catering towards First Nation communities across British Columbia. For her work, she was honoured with a Women of Distinction Award from the YWCA for business and entrepreneurship as well as for her role as the Chief Executive Officer of the Native Communications Society of B.C. She was a board member for the Better Business Bureau (BBB), the Modelling Association of America,[3] the New Play Centre, and the Lakeside Advisory Board for Women. Blanche was living with her children on the Musqueam Indian Reserve in the 80s and was also teaching classes to Musqueam youth from her home. In 1980, Blanche was adopted into the James Sewid Family at an Alert Bay Potlatch Ceremony." Bio from Wikipedia